Connecticut schools have been ranked third best in the nation according to a new survey of the quality of education in the United States.
The annual “Quality Counts” report card produced by the Education Week Research Center looks at 39 indicators, including school finance, academic achievement, and socioeconomic factors to produce the ranking. Among other areas, Connecticut received a B+ in the school finance and “chance for success” categories."
Overall, Connecticut received a B grade and a score of 83.6, trailing Massachusetts, which received an 87.8 score and New Jersey, which was slightly ahead. The nation as a whole received a grade of C.
"Major differences in educational performance separate high-performing school systems in the Northeast and Mid-Atlantic regions from lower-performing systems elsewhere in the nation. Where you grow up has an impact on the educational opportunities available to you,'' Education Week wrote in its “Quality Counts” report. “These states typically have strong economies and well-educated populations serving as long-term advantages.”
“Connecticut, ranked third overall in 2019, has the second-best improvement in K-12 Achievement over that span, an increase of 9.0 points,” Education Week wrote.  Excerpt from Quality Counts Education Survey.  See "Quality Counts" for more.

​For more information on the schools that are located in the towns that we represent, please select from the links below: 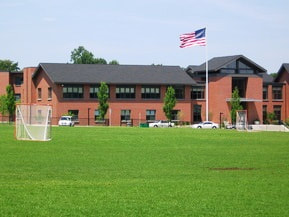 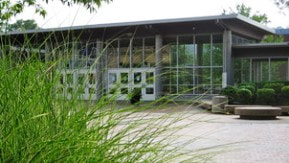 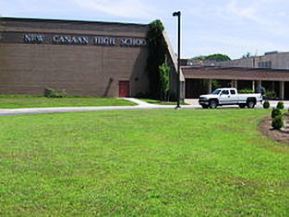 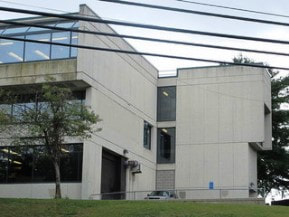 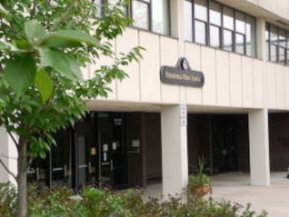 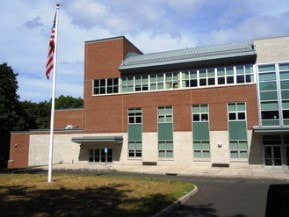 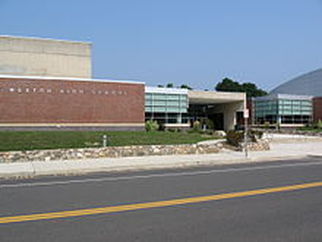 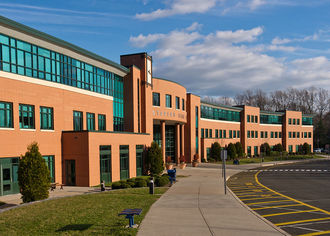 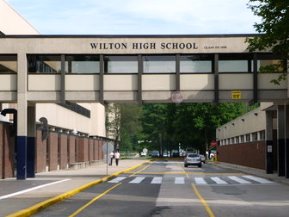